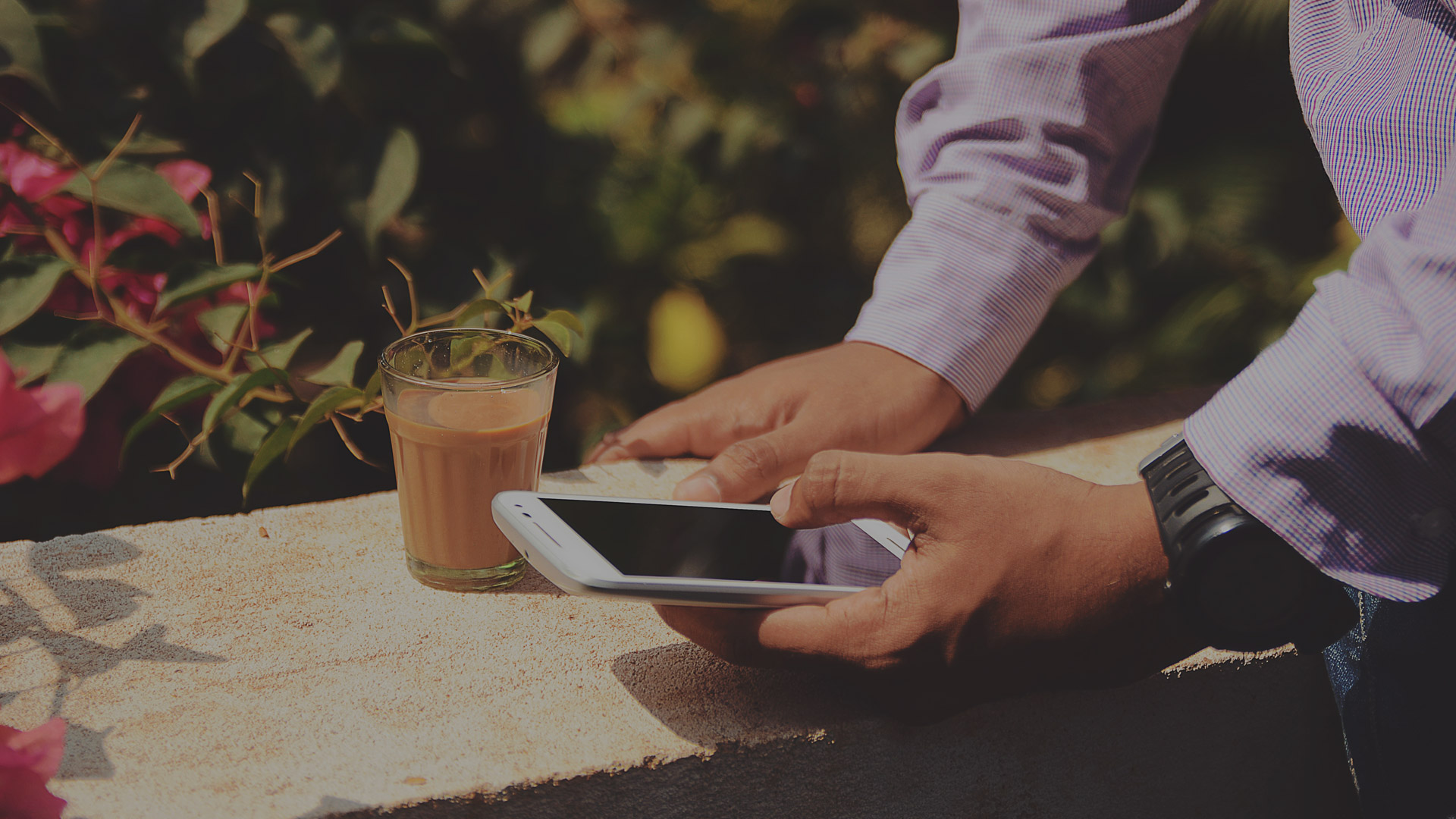 For the tech industry, 2019 was a year of historic innovation and breakthroughs. While many of the newer trends launched last year may not yet have been perfected, they’ve laid the groundwork for a number of cutting-edge emerging technologies. Drones, self-driving vehicles and a number of complex medical devices should all see the light in 2020 and beyond. Let’s look back at some of the top Wi-Fi trends of 2019 to get a clearer signal of what’s in store for 2020.

Wi-Fi 6 is the next generation of Wi-Fi. Although still in the early stages of deployment, it promises to be a game-changer for individuals and businesses alike, due to its faster performance and ability to handle more devices simultaneously. According to the Wi-Fi Alliance, “Wi-Fi 6 provides the capacity, coverage, and performance required by users—even in dense environments such as stadiums and other public venues. Wi-Fi 6 networks enable lower battery consumption in Wi-Fi 6 devices, making them a solid choice for any environment, including smart homes and IoT uses.” Wi-Fi 6 also proposes a maximum speed of 9.6 Gbps. Although this may not offer any tangible advantage to individual intelligent devices, it does mean that this speed can be utilized across a Wi-Fi network, benefitting all users accessing Wi-Fi via a captive portal.

5G is the fifth-generation wireless technology for digital cellular networks. It began wide deployment in 2019 and will continue into 2020, with the full rollout expected to take between five to eight years. As would be expected, most major telecommunication service providers rushed to deploy antennas to allow the technology.

5G is expected to have a transformative effect on digital connectivity and enable several exciting new technologies such as IoT devices, driverless cars and a variety of complex medical devices, among others. In some cases, the technology may be used more to complement Wi-Fi as it is more cost-effective for high-speed data networking in large sites such as airports, factories and the like.

With increased mobility and the explosion of IoT devices, businesses have been scrambling to extend their Wi-Fi coverage ever further. In fact, 2019 saw access points being increasingly integrated into virtually every available space, both indoors and out. The introduction of Wi-Fi 6 in late 2019 will enable even greater access throughout a given space – be it a home, venue, restaurant or other business. It will also enable radio-frequency excellence in high-density environments. The new Wi-Fi 6 standard allows enterprises and service providers to support new and emerging applications on the same wireless LAN (WLAN) infrastructure, while delivering a higher grade of service to older applications. This scenario sets the stage for new business models and increased Wi-Fi adoption in 2020.

Consumers increasingly expect their Wi-Fi capability to extend to the outdoors. This is especially true in venues such as restaurants, cafés, terraces, colleges and parks, but also near other types of buildings. Last year we saw an ever-growing number of restaurants and other businesses expand their Wi-Fi coverage to include so-called “street level” Wi-Fi. Of course, this not only satisfies a growing consumer demand, but as Smallbiztrends.com explains, it also offers businesses considerable advantages:

Mobile internet use has been growing steadily since its very first iteration in 1997. From 2012 to 2018, the amount of time adults spent on a mobile device in the US climbed from 88 to 203 minutes a day. According to the 2017 Cisco Visual Networking Index (VNI), mobile data traffic is expected to grow sevenfold from 2017 to 2022, a compound annual growth rate of 46%. By 2022, Wi-Fi is expected to account for 51% of all internet traffic, fixed wired 29%, and cellular 20%. It’s also expected that by 2022, traffic generated by smartphones alone will dominate even more than it does today, representing over 90% of mobile data traffic. As the above statistics tell us, overall mobile usage has increased dramatically on a global scale. Given the newer technological advances recently introduced, this momentum shows no signs of winding down.

2019 was clearly a year rich in innovation. 2020 promises to continue building on these innovations by solidifying 5G and Wi-Fi6 technologies. We can expect to see networks become even more important business assets – and that companies will soon be leveraging them in ways that we haven’t yet imagined.